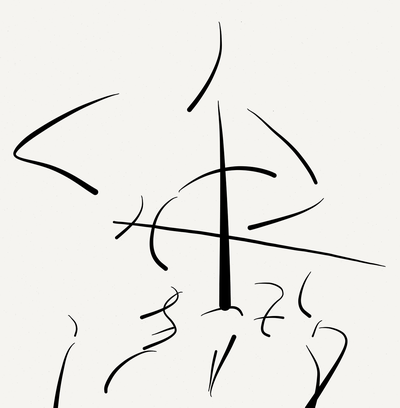 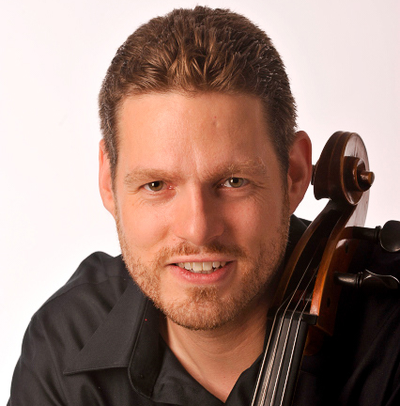 Jake Muzzy (cello) is described as having a "vibrant, decorous style”, "timbre...velvety”, and a "gutsy sound” (Memphis Commercial Appeal); tone that is "rich, warm and vibrant", playing that is "both absorbing and stylistic" and performing "with color, thoughtfulness, elegance" (Sarasota Observer). He has performed across the US and Europe, in China, the UK and Argentina, and as soloist with the Memphis Symphony, the Sarasota Orchestra, and the Orquesta Filarmónica de Honduras, among others. He won distinction in competitions such as the Masterworks Festival Concerto Competition, the National Federation of Music Clubs Student Auditions and the Fischoff National Chamber Music Competition. He studied with Carol Ourada in Wheaton and Hans Jorgen Jensen at Northwestern University before taking his Masters from the Cleveland Institute of Music with Stephen Geber. His positions have included Principal Cellist of the Memphis Symphony Orchestra, faculty at the Wheaton College Conservatory, and acting principal of the Sarasota Orchestra. He also performs with his wife Hannah (harp). They have eight children. 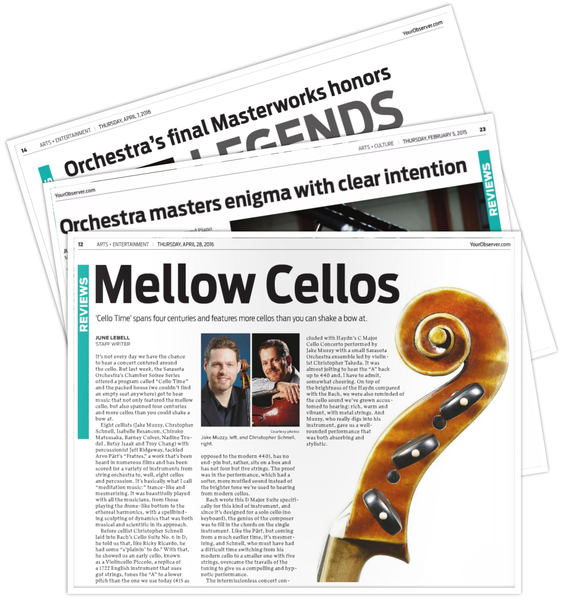